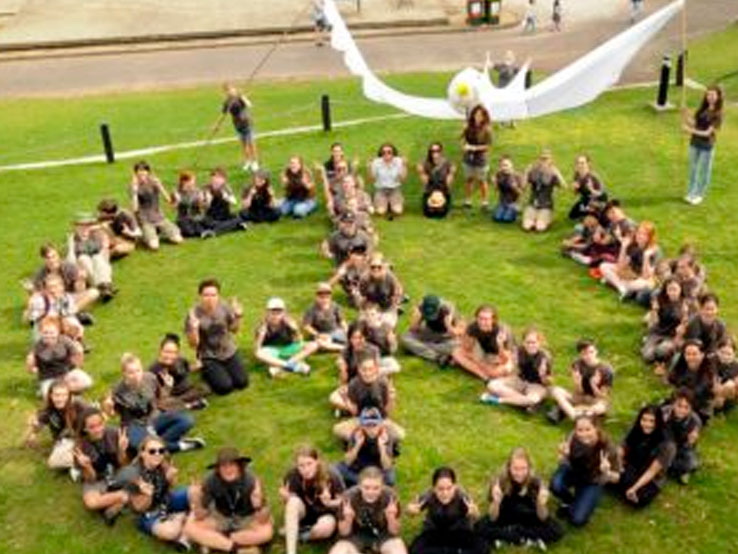 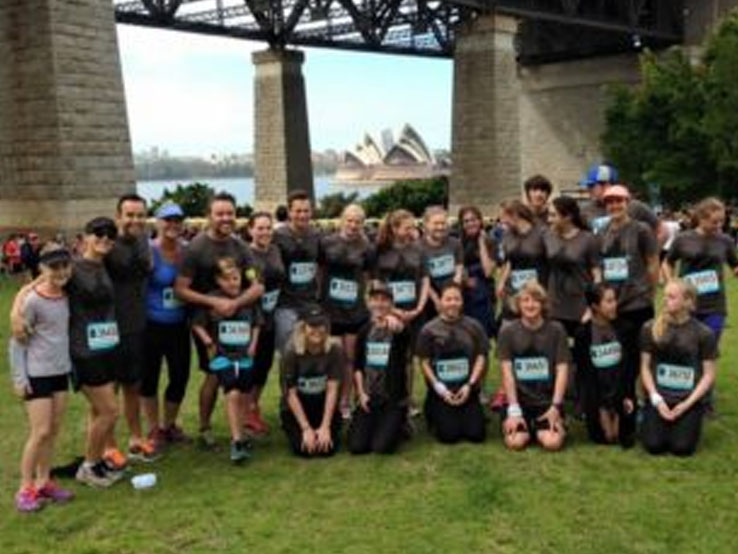 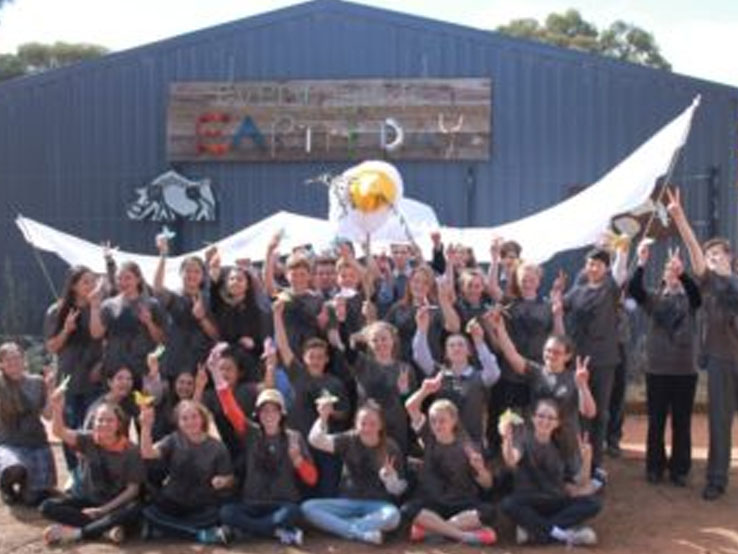 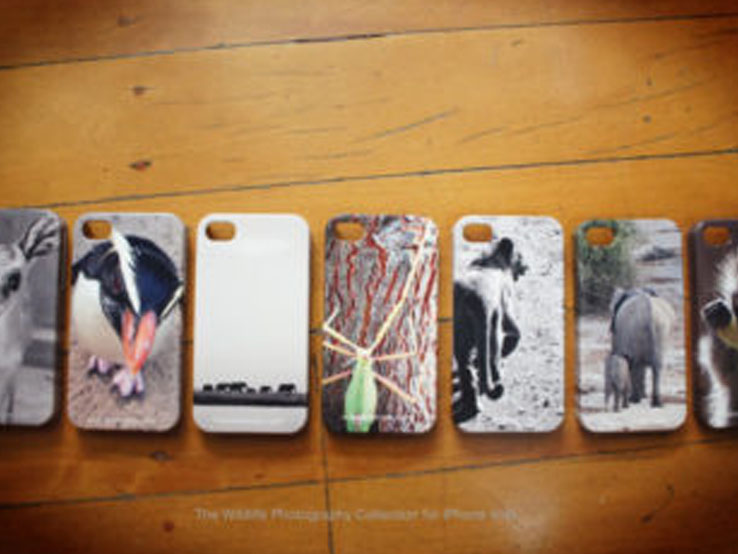 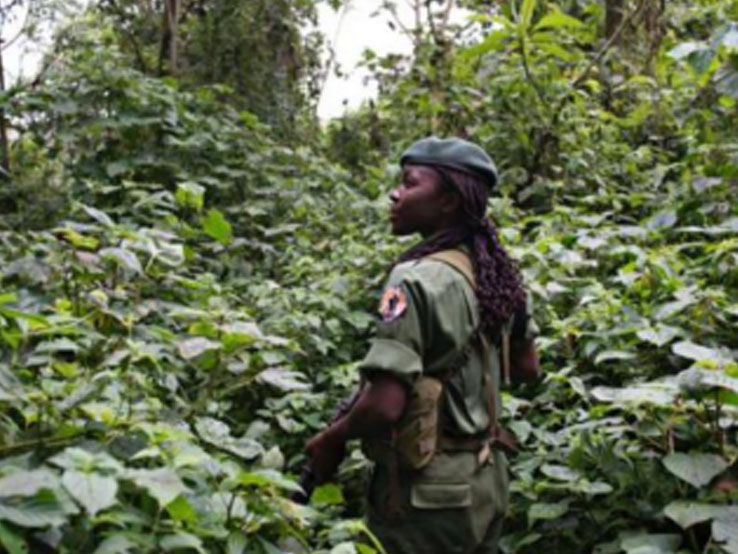 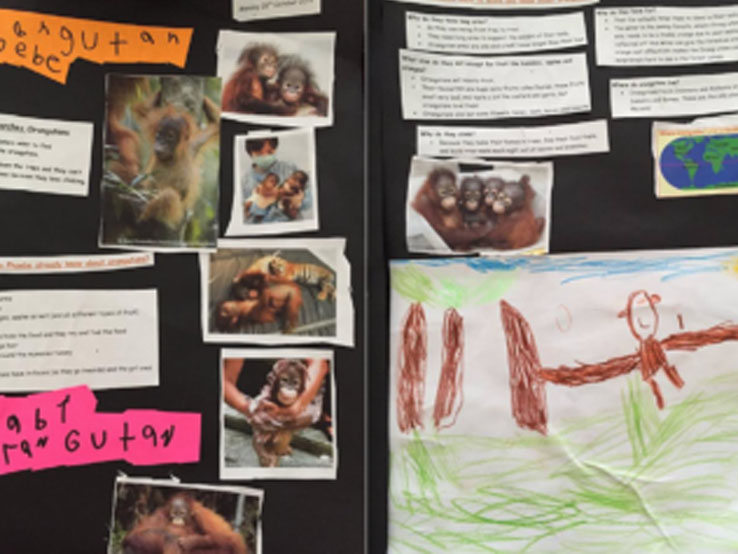 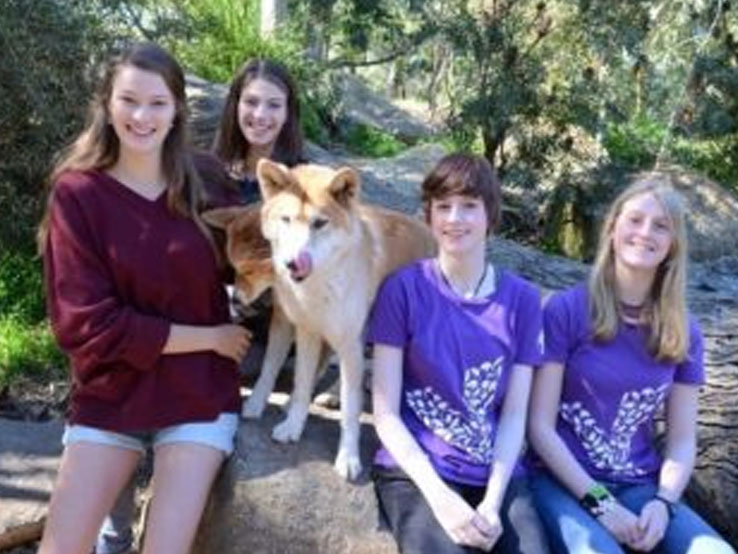 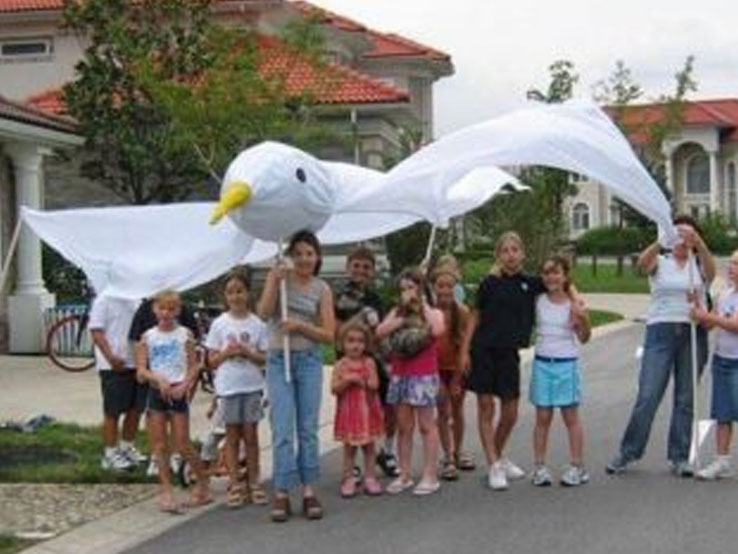 An Australians celebration of Peace Day in Shanghai. Once of our long time members Janey 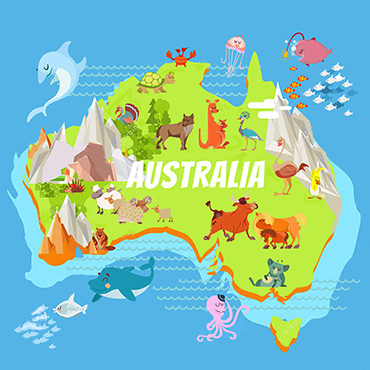 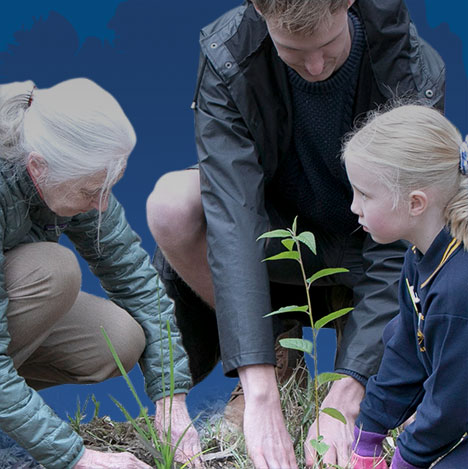 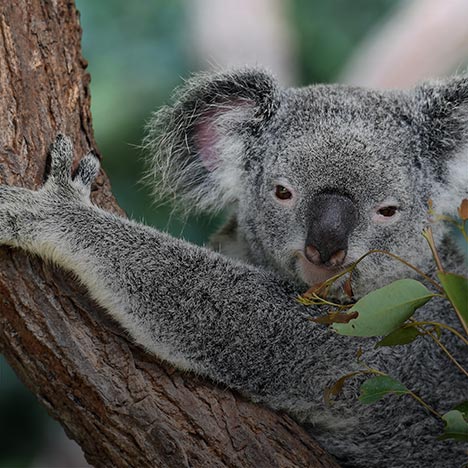 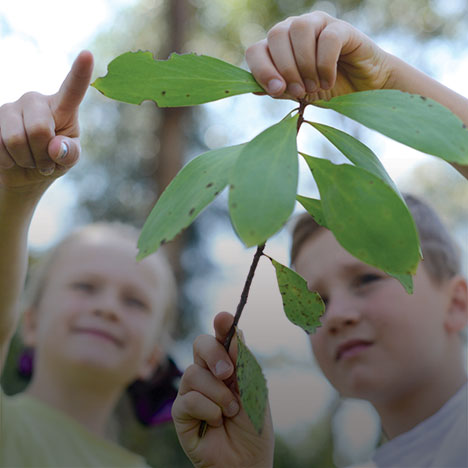 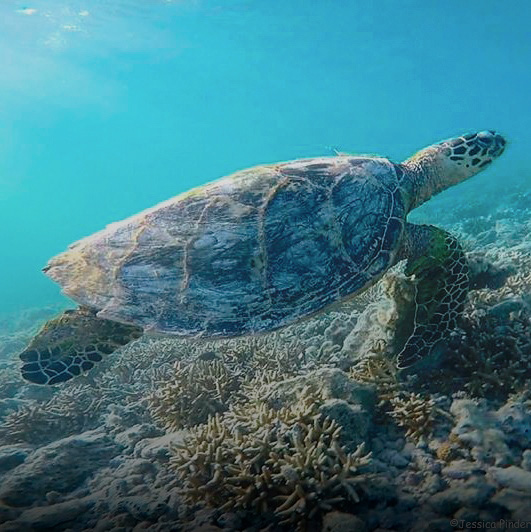 Thumbs Up for Turtles