Masigalgal are the people from Masig (Yorke Island), north-east of Thursday Island in the Torres Strait region of Australia.

Masig Island is a small coral cay 160km north east of Thursday Island with a population of 270 people.

Masig Island and the surrounding eleven islands within Masigalgal Native Title determination are part of the Kulkulgal nation of the central Torres Strait. They speak Kulkalgau Ya, an endangered dialect of the Kala Lagaw Ya language of the western Torres Strait.

Masigalgal Seasonal Calendar is a Traditional Ecological Knowledge (TEK) project conceived and driven by Masigalgal RNTBC (PBC) with significant input from Masigalgal elders and Rangers. The calendar was created to preserve and promote both the significant body of traditional seasonal knowledge that Masig elders possess in addition to promoting the preservation of Kulkalgau Ya language.

Masigalgal recognise four distinct seasons throughout the year: Naigai, Zei, Kuki and Woerr. The timing and duration of these four seasons varies from year to year and for generations, Masig islanders have observed signs in the winds, weather, sea life, plants and animals that tell them when one season is expected to change to another.

Meet Rangers talking about the threat of climate change to their island homes, and explore more of the biodiversity of the Torres Strait:

Learn more about Masig seasonal calendar, download the latest and check regularly for updates as new knowledge is included

Check out other incredible calendars from the Torres Strait region, and learn more about how they are made. 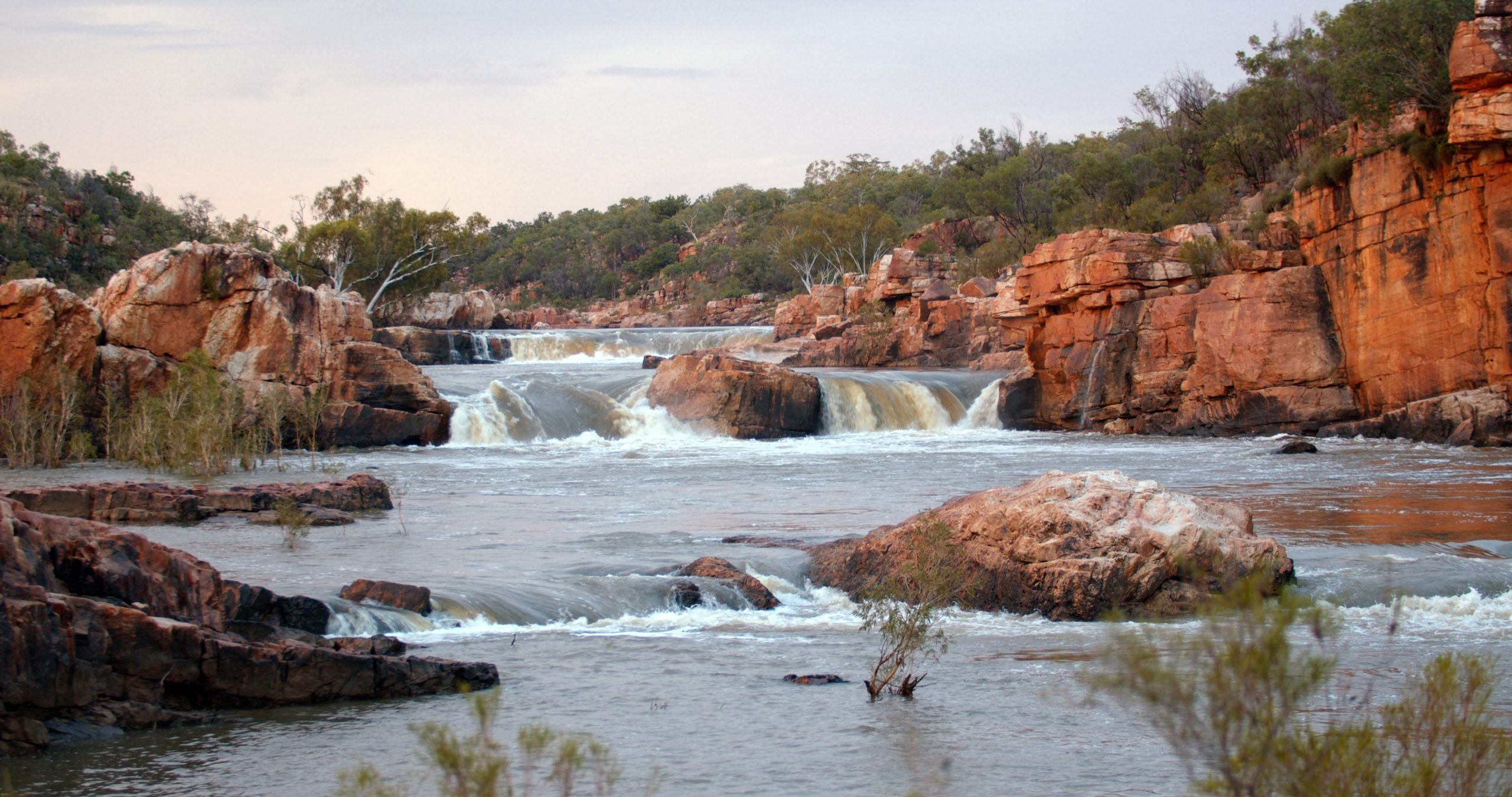 Explore seasonal calendars from across Australia – can you find one near you?

Don’t forget to dive into the Australia’s Amazing Islands book included in your Roots & Shoots for Schools Resource Box! 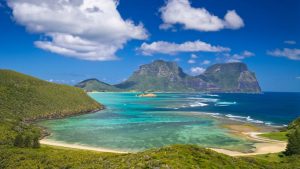