The corporation has over 750 members, with the governing body comprising two representatives elected from each of the nine tribal groups. Girringun’s vision is to provide sustainable outcomes for its members and the community at large while maintaining and caring for the land and preserving their culture and traditions.

Hear more about Girringun’s journey, the benefits and challenges of working across a massive area of land and sea, and how a national park was renamed:

See what happens when Indigenous Rangers from across Australia travel to the top of the world for a conference:

Learn more about the history, stories, work, events and projects of the Girringun. 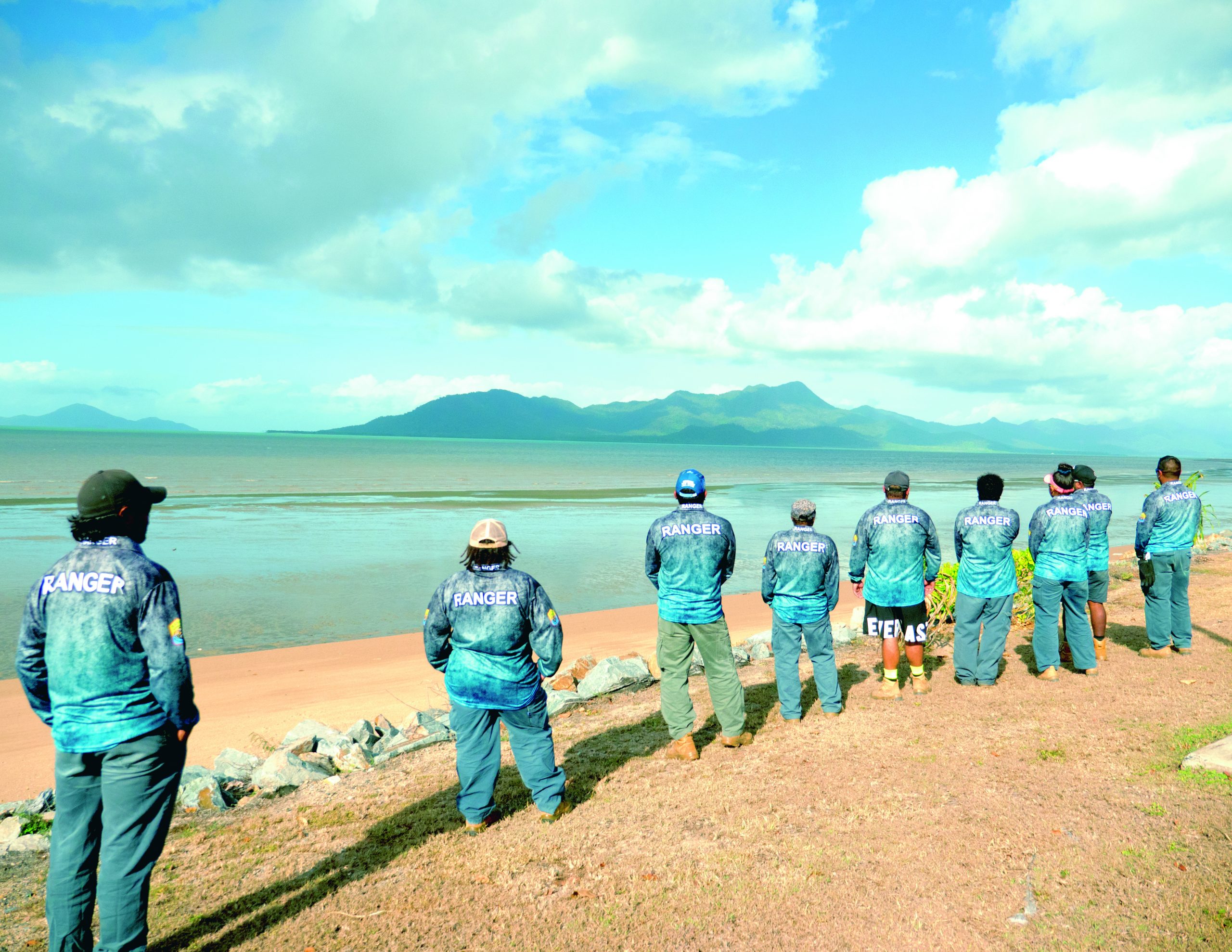 See the beautiful fashion, décor, prints and jewellery of the Girringun Art Centre. 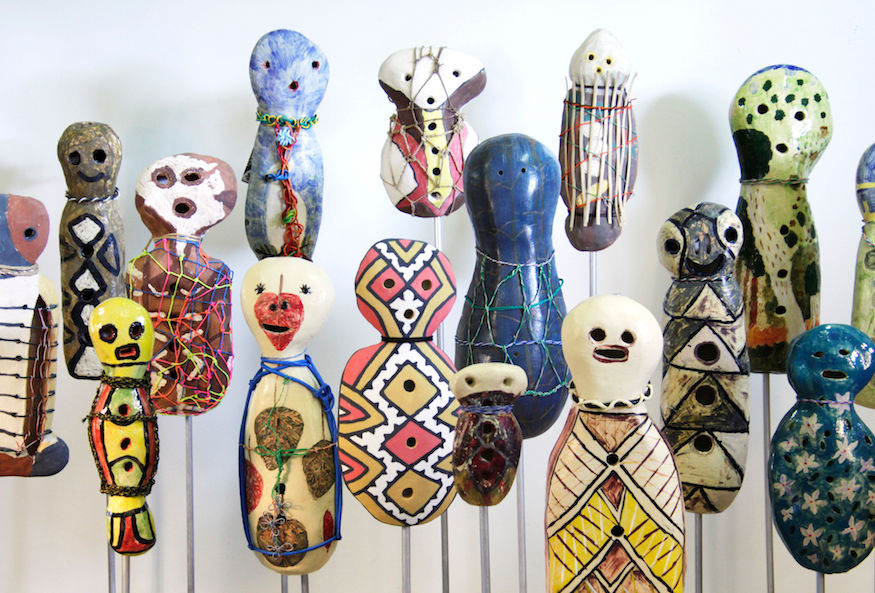 Follow the progress of Girrungun as they establish a rainforest fruit orchard!